What is an agreement and how are contracts structured?
×

What is an agreement and what is the structure of contracts?

What is an agreement?

Before delving into the ins and outs of agreements in their various forms, an important question to first ask is ‘what is an agreement’?

Simplified, an agreement or understanding between 2 or more parties with legally binding effect, i.e., that it is enforceable in a court. An agreement can be oral or written, when written it is called a contract.

These parties can be natural persons, a human being, or legal persons, such as a company, not for profit or other form of organization that has legal rights and obligations.

If a person representing a company enters into an agreement without having the right authority, it may mean that the company is not bound by the agreement. In some cases, the person, not the company, may become liable for payment even if the person does not have the ability to pay. Then the question of who is responsible for payment may need to be decided by a court - then the person demanding payment must show that the agreement entered into is valid. This is often - in practice - difficult. Therefore, make sure that the person you enter into an agreement with has a signatory power.

Generally, agreements can be concluded orally and in writing. The vast majority of agreements have no form requirements under Swedish law, but are often concluded in writing for practical reasons such as to have proof of the agreement or understanding.

However, it’s worth noting that some contracts have specific form and content requirements such as, as example under Swedish law, those for the purchase of property. For these agreements to be valid, they must be formed in the correct manner.

We always recommend agreements to be created in writing and signed by both parties to ensure a common understanding and future clarity.

A signed written contract will help avoid any confusion or misunderstandings in the future and guide the parties to the contract on what options are available to them should any issues arise in the future.

How is an agreement formed?

Party A submits a tender

Party B accepts or rejects the tender.

This is a fairly simple process to follow. What if party B instead of accepting the offer accepts the offer but comes up with proposals for changes in the offer. For example

Part A offers to sell apples for SEK 5 per apple

This is called an unclean acceptance, i.e., there has been a change in Part A's offer. It is not an acceptance, but a counteroffer, because the terms have changed.

There are now new terms being offered and there is a new offer now to be accepted - it is now for Party A to accept or reject the new offer and terms which have been given by party B.

For an agreement to be binding, the parties must have the intention to enter into legal relations, do so freely for example, they are not being forced or pressured into doing so and be entitled and capable of entering legal relations. As an example, minors cannot enter into many forms of agreements nor can those who are incapable to do so due to mental illness.

For the ease of your understanding, when we write contracts in this text, we refer to written agreements.

Are agreements formed in the same way in all countries?

While this oversimplified explanation applies in Sweden, it does not necessarily apply in other countries. While some areas of law are very harmonized or in other words, the same, throughout the EU, contract law is not.

As an example, contract formation in common law jurisdictions such as England, Ireland and the U.S require offer, acceptance (the same as in Sweden) but also a third element, consideration, in order to be binding. Consideration is something of value given for a promise and is required in order to make the promise enforceable in these jurisdictions. An example of consideration is payment by a buyer as consideration for the seller’s delivery of, for example, goods or services.

What is the structure of contracts?

Below we will explain the different sections commonly found in contracts in order to help you navigate them.

Contracts often begin with an explanation of why the contract was entered, who the parties to the contract are (the natural or legal persons who the contract has a legally binding effect on) and what the parties wish to achieve with the contract. This section is commonly shown under the headings ‘Introduction’ or ‘Recitals’.

These sections do not have any legally binding effect. They do not create any obligations for or grant any rights to the contracting parties but as mentioned above are important for interpretation.

So why are they included?

Introduction sections or recitals are included to allow a reader in the future to understand and interpret the contract and what the intention was when the contract was drafted.

After the introduction or recitals, contracts often include a list or glossary of definitions.

This is used to make the contract easier to read and ensure that when a particular word is used many times throughout a contract, the reader will understand its meaning without needing to write the exact meaning of the word over and over again (which can sometimes be quite long).

If a definition is defined throughout the text, the definition will be formatted in a particular manner the first time it is used. It will be formatted in a manner that will make it distinguishable from the rest of the text. For example, it can be in bold, in CAPITAL LETTERS. When used throughout the text from this point onward the word will begin with a capital letter.

For example, a contract to sell apples and oranges (the ‘Products’) within Sweden and Norway (the ‘Territory’) contains 2 definitions,

The words ‘Product(s)’ and ‘Territory’ are in the above sentence to be understood as the definition provided to them.

We often get questions about annoying formatting, irritating bolded letters and poor use of capital letters but now you know, these are not typos or grammatical mistakes, please remember to leave them as they are formatted and written. It is like a key for the reader to unlock and understand a contract.

This section allows the contract to be simplified rather than having each word, such as ‘intellectual property’ or ‘confidential information’ explained thoroughly throughout the text every time it is used.

Make sure to read through these definitions and check that they match your understanding. For example, if ‘Territory’ is defined, make sure that it includes all the countries that you have discussed.

An evaluation of your errand is always free!

The operative clauses set out the obligations and rights of the parties under the contract. The main elements of the understanding which has been reached.

For example, the purchase of goods, the provision of a service, the price, the delivery details and more.

Parties are generally free under Swedish law to contract as they wish. The law will not protect a contracting party from a bad bargain, however, illegal bargains will not be upheld. When it comes to contracts with consumers however, this freedom to contract is subject to some protections.

Examples of operative clauses you will find in the operative section of a contract are listed below.

Most contracts contain some standard clauses which can be found in the last section of the contract. These are not fundamental for the parties’ performance under the contract but are important should any uncertainty arise in the future. An example of such a clause is a Force Majeure clause which sets out what happens if, for example, an earthquake, a pandemic, or strike occurs. While these ‘force majeure’ events may seem at first glance to be of low risk and thereby overlooked, they can have a big impact on a business and clauses governing them should be tailored to fit the businesses sector and geographic location.

Examples of boilerplate clauses are

As these boilerplates are often quite standard and are not fundamental for the rights and obligations under the contract, they can often be overlooked. As they may become very important, make sure to pay attention! 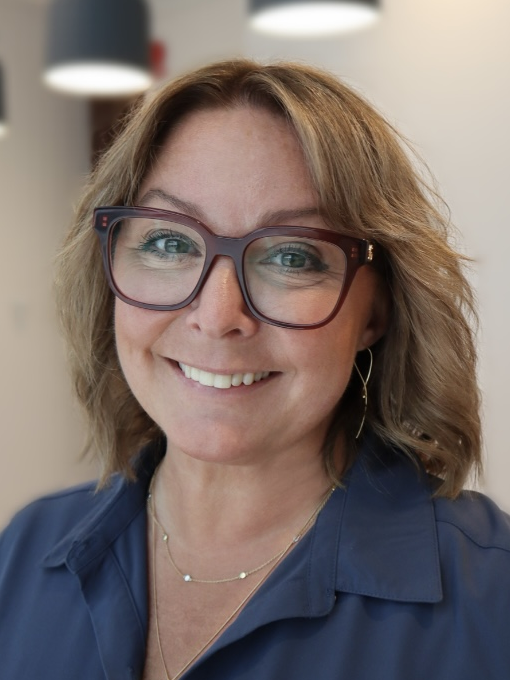