Checklist before signing a contract
×

Checklist before signing a contract

That the law is complicated is uncontested. However, perhaps a better way to describe it is tangled, with different areas of the law connecting together in often unexpected ways. It is therefore unsurprising that problems often arise. This, together with the fact that few people have spent significant periods of time studying the law and that many get understandably enthusiastic about the prospect of new business, focusing primarily on the positive elements of a contract and that the work will kick off, results in small details easily being overlooked or missed.

1. What is a contract and what is required for a contract to be valid?

Under Swedish law, there are only two requirements for a valid contract to be formed, a proposition or quotation (called an ‘offer’ in legal terms) and an acceptance. Whether the offer or acceptance is in writing or given orally deos not matter. Most contracts do not have to be formalised in writing, with some exceptions, but the content of contracts formed orally are undoubtedly more difficult to prove.

A party, such as for example a company, that makes an offer is bound by the offer. An offer is usually a detailed offer directed to a specific recipient such as a company or person, for example, a quotation. However, there also exists whats called an invitation or request for an offer. An invitation is directed not to one or many specific recipients but numerous or even an unlimited number of recipients and in this case a contract is formed in the opposite manner than described above. It is a recipient of the invitation that makes an offer which the company can choose to accept or not.

Keep an eye on how the counterparty formulates their acceptance to ensure that new contract terms are not introduced which you will be responsible for actively rejecting in order to avoid them.

2. Who has the right to sign a contract on behalf of a company?

In order to be able to sign a contract on behalf of a company or organization and so legally bind the company or organization, it is required that the person is what is referred to as a designated signatory. This can be an individual or group of individuals who sign together. For a limited company, the members of the Board of Directors, the CEO or an individual holding a position of importance are often designated as signatories. Should a contract be signed on behalf of a company by someone who is not a designated signatory, that person can be held personally responsible to fulfil the obligations in the contract and responsible for damages should the company have suffered financial damage as a result of their signing the contract.

Check that a person signing a contract on behalf of an organization has the authorization to do so.

3. Who is responsible to keep track of the contract?

While this question seems obvious when first raised, companies often notice uncertainties on further consideration. Companies with legal departments often believe that this department is the only department bearing responsibility. However, it is often not that simple. Take for example a company working with cars who has a contract concerning airbags. Are the legal department really the best department to determine whether the airbags have been manufactured according to the contract? In this case, the engineering department and responsible engineers are better placed to take responsibility to ensure that the airbags are within their needs and this requires that the engineering department are involved in the legal elements of the contract. Given this, it is often advisable that a CEO or another operative manager keeps track of the contract as they can easily take part in dialogue between engineers, lawyers, accountants and more to ensure that the contract is considered from all angles. Further, it is important that the person responsible makes sure to fill in all of the details needed before the contract can be signed.

Involve all departments or people who are needed to ensure a contract includes all the required information and demands earlier rather than later in the discussions to avoid late changes or poor situations.

4. Is there a system to maintain and keep track of all contracts?

Connected to the above question, its common that large companies sign large numbers of contracts each with their own performance requirements, timeframes and conditions. When large numbers of contracts are signed, it is almost guaranteed that some are unintentionally forgotten or the time frame for termination missed. Systematically managing contracts is therefore important. To illustrate, a good example of the need for systematic contract management is where contracts contain clauses that the contract will be automatically prolonged if not terminated within a certain time frame. You can find more information on this topic in our blog on contract management which sets out our advice for ensuring that contracts are managed in an effective way.

If there is no contract management system be sure to at least insert important dates into a calendar such as the last date for termination before a contract automatically prolongs to give yourself and the organization time to make conscious decisions.

5. Always know and be aware of how to get out of a contract

This is one of the most important things to consider for all contracts – how can it be terminated, or in other words, ended. It is far from uncommon that a contract, for whatever reason, needs to be terminated. The service or good may no longer be needed due to changed circumstances. It is therefore important to ensure that you understand the terms and conditions surrounding termination and document the steps that need to be taken and at what time to terminate the contract in time.

The most important thing to remember when it comes to contracts is how to exit it.

An evaluation of your errand is always free!

6. Who is responsible if something goes wrong?

Being careful about decisions of who bears responsibility for different scenarios under a contract is one of the most tedious parts of entering a contract.

When this topic arises, the parties to the contract have often moved past the question of whether they will work together and are focusing instead on when the work will begin. Given that clauses governing responsibility often result in conflict, it’s easy to rush through these sections of the contract and our experience shows that parties often do so to avoid conflict and the risk that the work has to be cancelled when the topic is looked into.

A good example of why it is important to dig into these clauses however is the COVID 19 pandemic. No one was prepared for or expecting a global pandemic and businesses such as for example restaurants who had accepted limited force majeure clauses had no protection against paying rent for their restaurant business which had been forced to close. On the other hand, a landlord who had contracted to include a force majeure clause would have been economically affected from including such a clause. While this is an extreme example, a more common occurrence could be a truck hired to transport products that crashes into another vehicle on the journey. In this case, who pays for the damage? While this might appear simplistic, there are no underlying legal provisions to fall back in this type of a scenario when the contract for the transport is between two businesses (often referred to as B2B contracts). If such a scenario is not defined in the contract, a conflict can easily occur.

Take the time to read through even the most conflict inducing parts of a contract which will allow you in the long run to reduce conflict and maintain a good relationship with the counterparty.

7. If it occurs, how should conflict be resolved?

Conflict arises on a regular basis, often due to disagreements between parties to a contract. When a conflict arises that parties cannot resolve between themselves, there are different routes that can be taken to find a resolution.

The difference between the general courts and arbitration can be briefly generalized to the following: arbitration is a more expensive processes, the parties must, amongst other things, pay for the arbitrators time, the decision cannot be appealed and the proceedings are confidential – which is not the case in the general courts.

The third option mentioned above involves solving conflict outside the general courts through mediation. An example where mediation can be applicable is where arbitration is considered too costly but the parties wish to keep the proceedings confidential. Mediation often gives a quicker and more flexible result but requires that the parties can and want to reach an agreement. Mediation can occur between the parties with or without a lawyer or through a mutually agreed mediation institute. The parties can also negotiate a solution.

Make sure that the conflict resolution stated in a contract is suitable for the type of organization entering the contract. 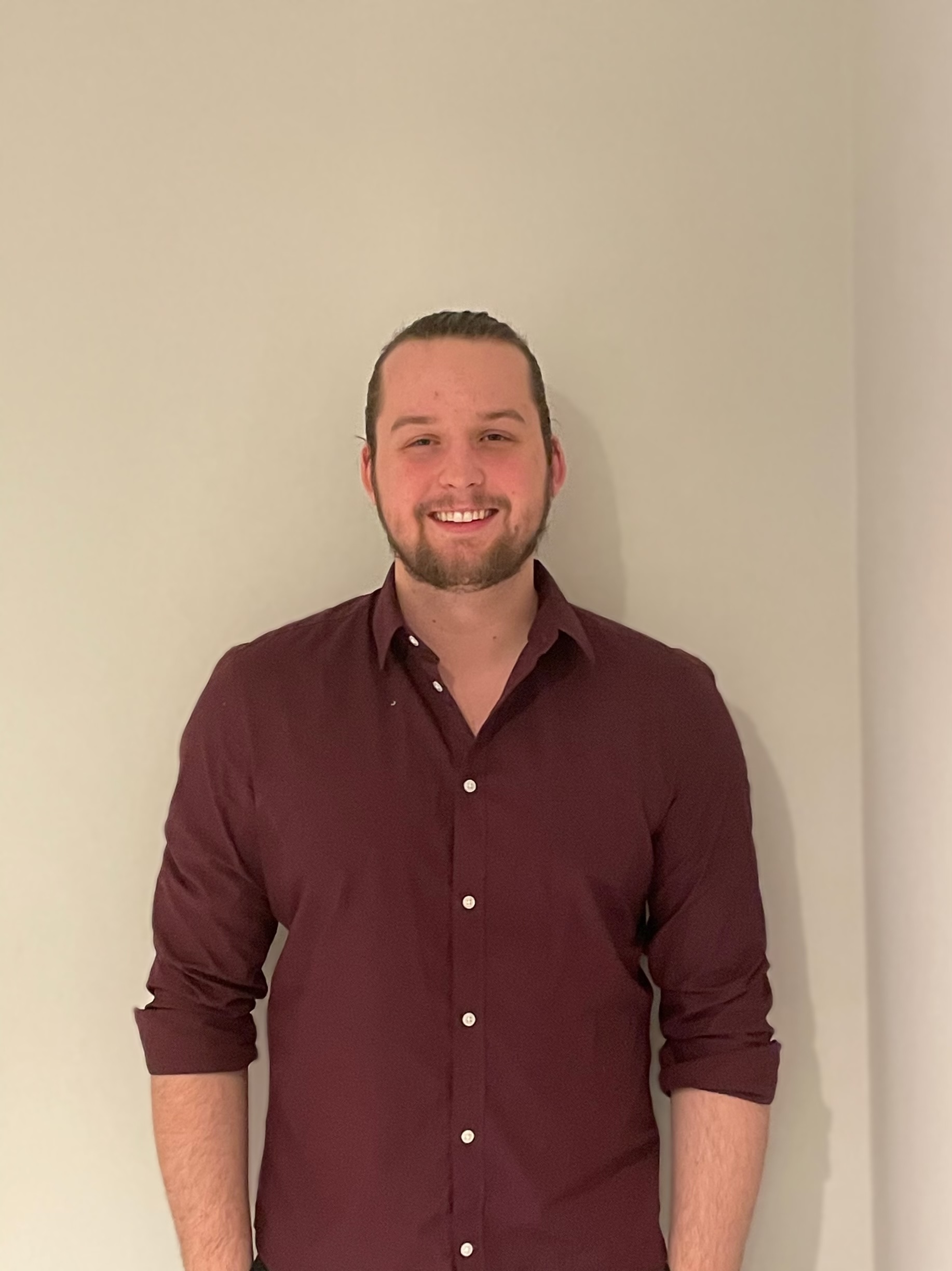